26AS vs 16A for the reconciliation with TDS receivable 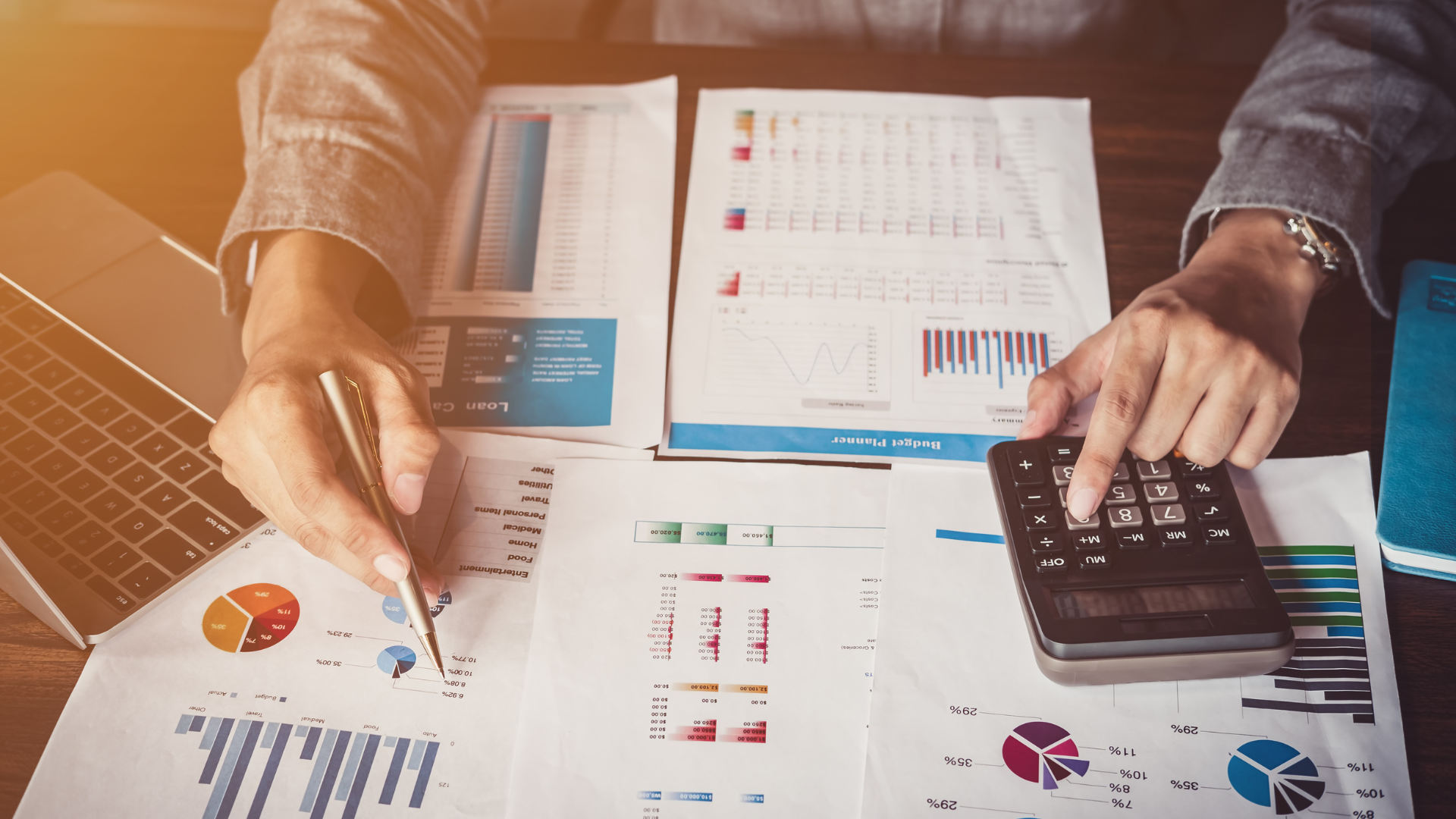 There has been confusion regarding this hot topic. The question is simply that if a business needs to reconcile then it should reconcile with 16A issued by the deductors or the tax credit statement of 26AS.

To resolve this confusion, we need to be back to basics of the TDS receivable reconciliations.

What are 16As and 26AS? and how they are linked / different from one another?

The certificate in form 16A is the certificate issued by the deductor of the TDS deducted under different sections of the Income Tax Act, other than the salary section of 192.

However, there is a link between the two that both of the things are managed and generated by TRACES. So, the 16As are generated once the TDS returns are filed and the certificate numbers are generated from the TRACES portal. In the matter of 26AS, the TRACES portal collaborates all the 16As from different deductors at the backend and issues the combined tax credit statements, i.e., 26AS.

Which essentially means that in principle the 26AS and 16As should have the same information.

Why do we need the reconciliation of TDS receivable?

There are many reasons for business which includes loss of working capital, communications with the customers, internal reporting system and tax statements. However, the main reason is the rule 37BA of the Income Tax Rules which is reproduced below:

37BA. (1) Credit for tax deducted at source and paid to the Central Government in accordance with the provisions of Chapter XVII, shall be given to the person to whom payment has been made or credit has been given (hereinafter referred to as deductee) on the basis of information relating to deduction of tax furnished by the deductor to the income-tax authority or the person authorized by such authority.

Provided that the deductee files a declaration with the deductor and the deductor reports the tax deduction in the name of the other person in the information relating to deduction of tax referred to in sub-rule (1).]

(ii) The declaration filed by the deductee under clause (i) shall contain the name, address, permanent account number of the person to whom credit is to be given, payment or credit in relation to which credit is to be given and reasons for giving credit to such person.

(iii) The deductor shall issue the certificate for deduction of tax at source in the name of the person in whose name credit is shown in the information relating to deduction of tax referred to in sub-rule (1) and shall keep the declaration in his safe custody.

(3) (i) Credit for tax deducted at source and paid to the Central Government, shall be given for the assessment year for which such income is assessable.

1[ (3A) Notwithstanding anything contained in sub-rule (1), sub-rule (2) or sub-rule (3), for the purposes of section 194N, credit for tax deducted at source shall be given to the person from whose account tax is deducted and paid to the Central Government account for the assessment year relevant to the previous year in which such tax deduction is made.]

(i) the information relating to deduction of tax furnished by the deductor to the income-tax authority or the person authorized by such authority; and

(ii) the information in the return of income in respect of the claim for the credit,”

By reading through the above rule carefully we can summarize as:

Focus on the claim has been on how the TDS is claimed in income tax return after adjusting the carryforwards and the TDS on advances.

Now, when the return is filed the immediate recon is done by the system with 26AS and the return by the income tax department’s software. In case of mismatch in schedule TDS and the information of 26AS, the return is immediately flagged and returned to the taxpayer to correct and resubmit.

This results that the information in the 26AS takes precedence over the 16As issued over the period for smoother processing of returns and refunds.

Taking the above cases, it can be established that even though in principal the 16As and 26AS should have the same information, it is better to reconcile with 26AS to keep the reconciliation smoother and effective.